The lead partner published a handbook for young cyclists

Cycle path construction is going according to plan

Lead partner of the project «Cycling» organized a seminar for students of ITMO University in St.Petersburg

The construction works under the project «Cycling» have begun

Construction of the cycle path in Svetogorsk is about to begin 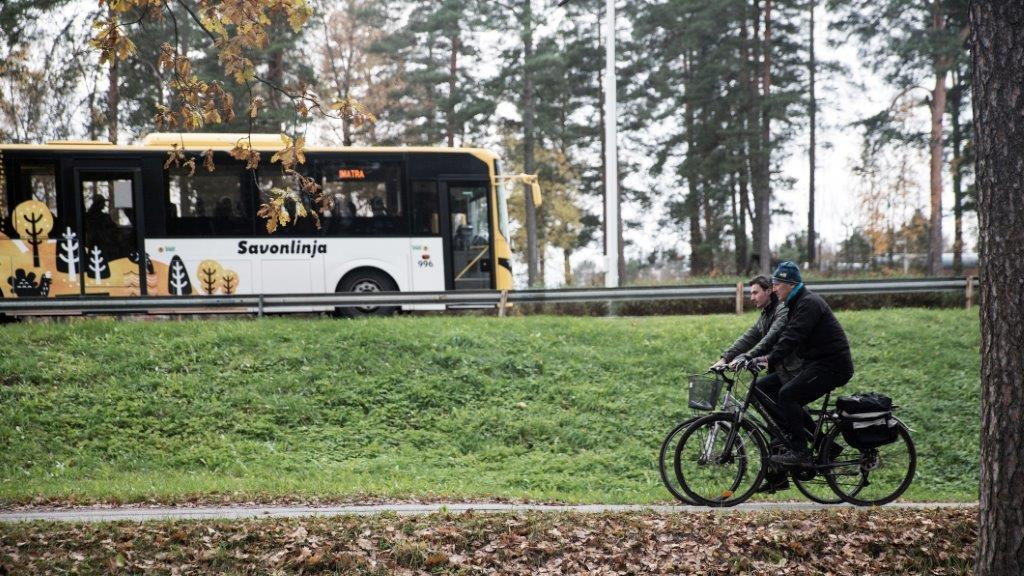 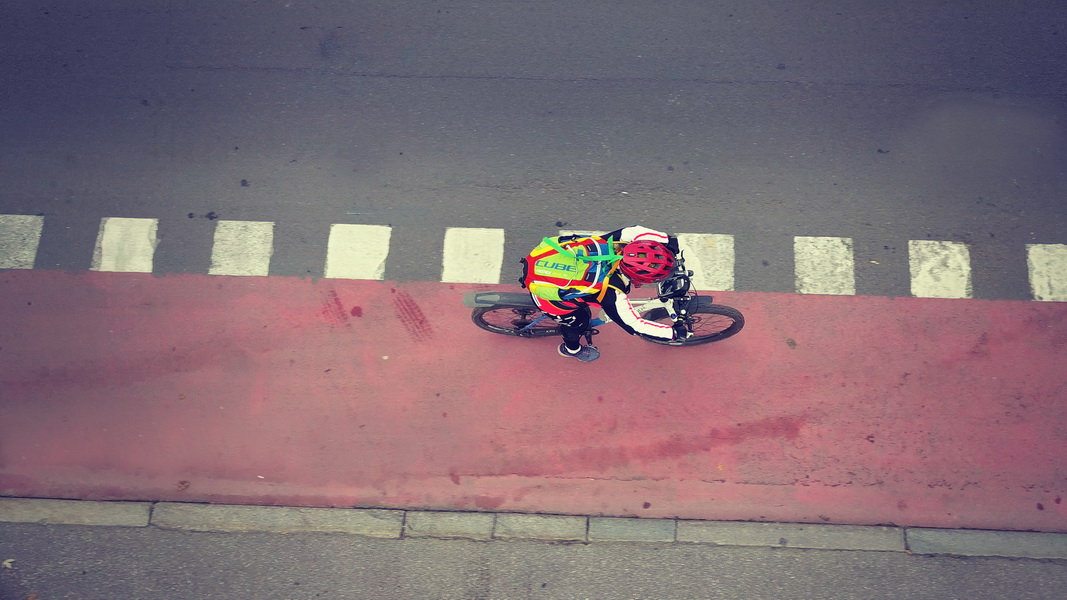 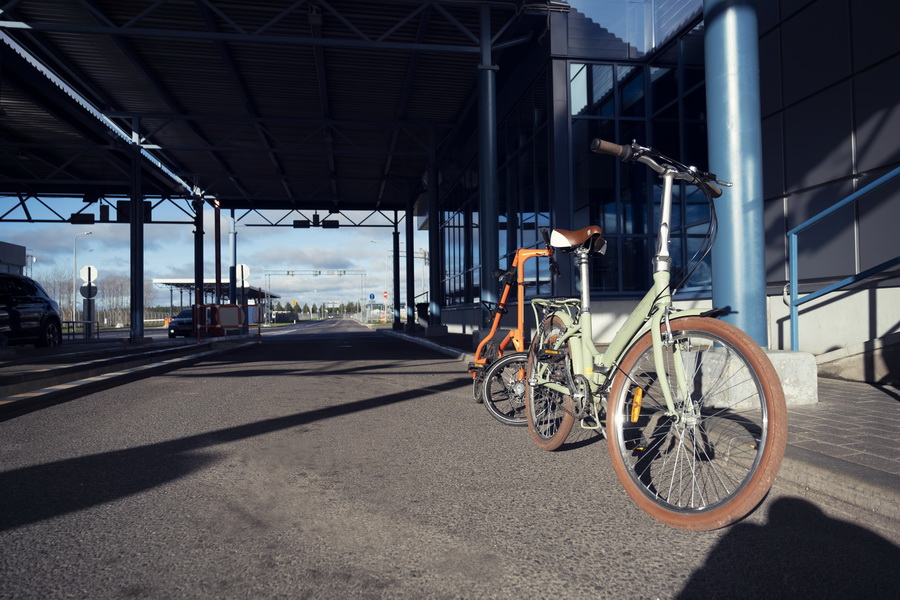 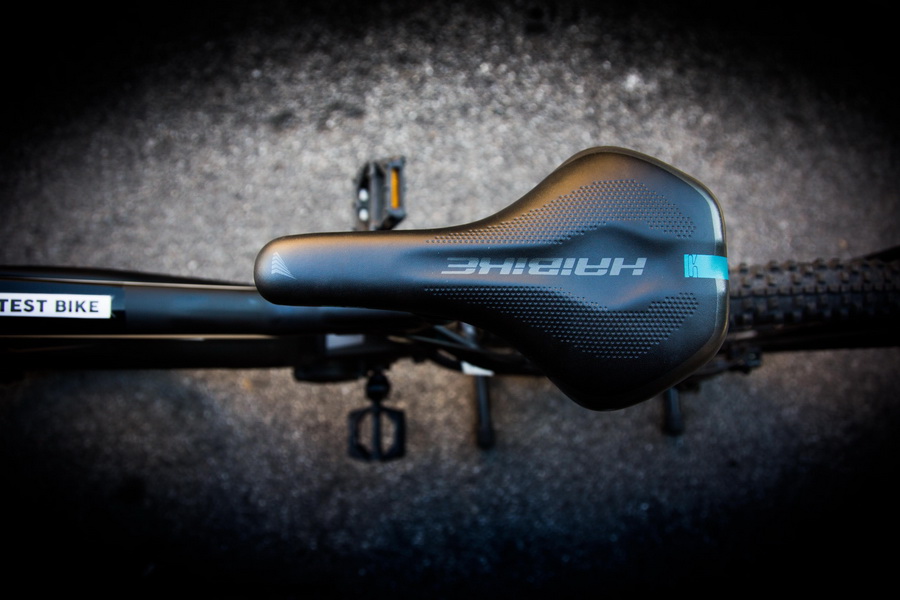 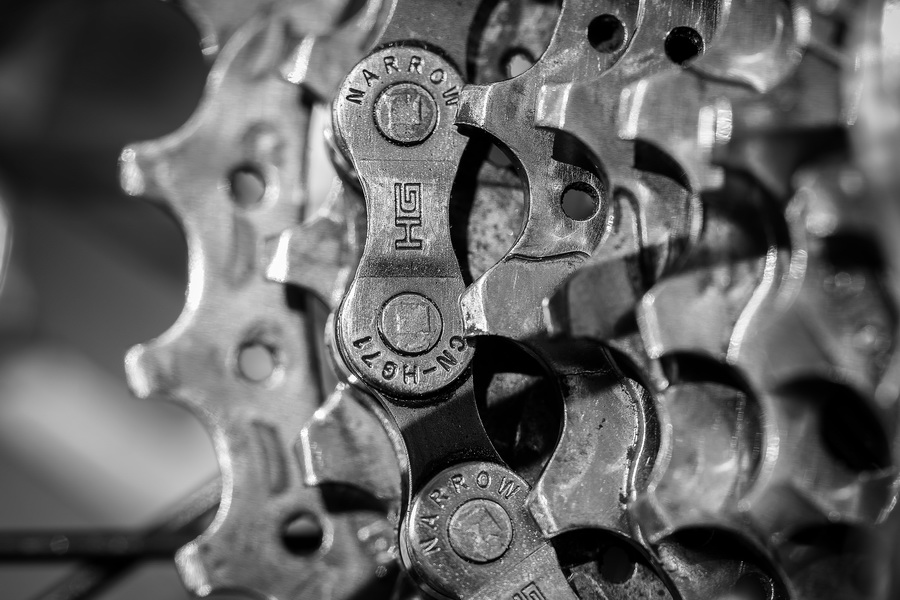 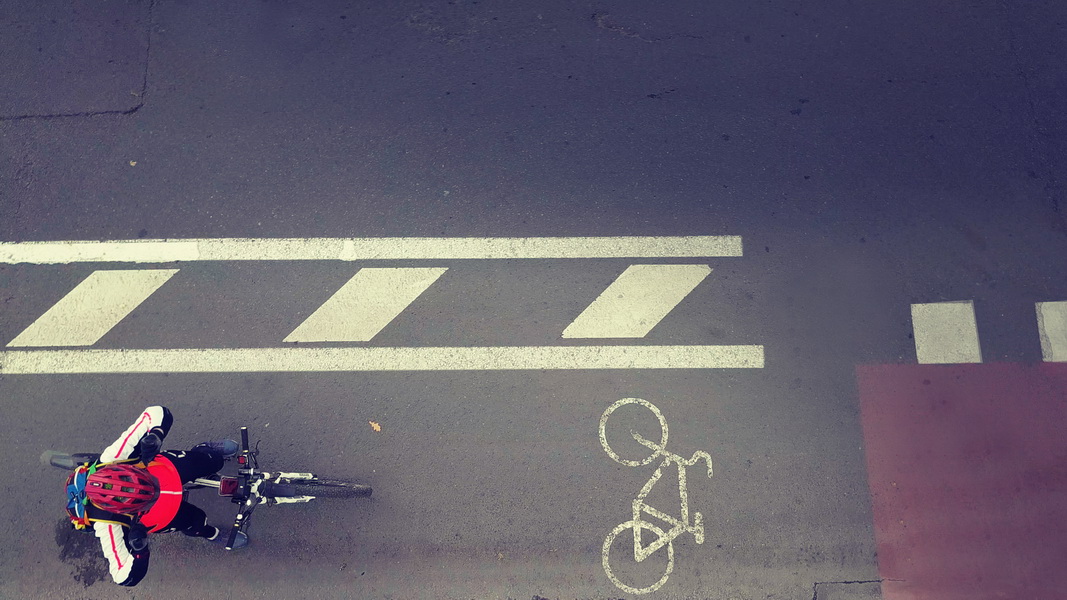 Project status: All the project activities are completed. Final report is approved. Due to the decision of the European Commission cooperation in the framework of cross-border cooperation programmes is suspended.